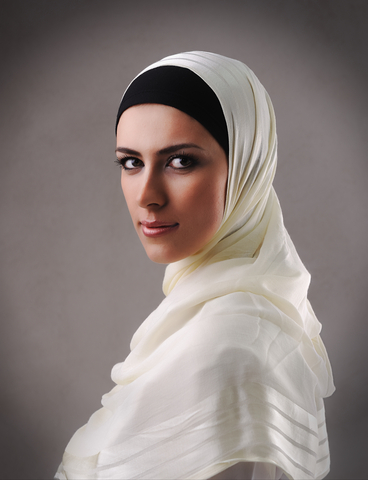 You’re probably not good enough for Amina so you should just skip to the next person. Still here? Educated at a top-tier school and works out every day, Amina also volunteers at a senior center while managing a career at a Fortune-500 company and works part-time as a CrossFit trainer. Amina acknowledges your existence but that’s basically about it. There there now, don’t cry.

“We depart for Monte Carlo where we enjoy 7 days and 6 nights of completing projects and meetings deadlines. My husband and I compete in a grueling, vomit-inducing couples kayaking competition. After winning, we spend the remainder of our time improving the local residents’ squatting technique.” 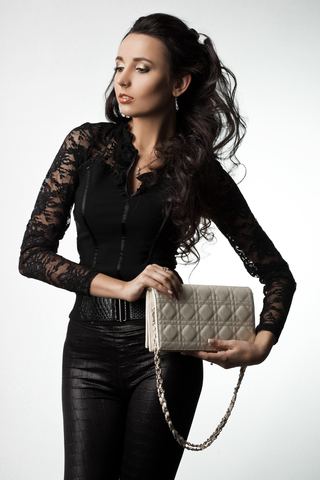 Hania is a college sophomore who used to drive an Audi but when her dad got a Tesla, they traded cars over spring break before she went to Puerto Vallarta because as she put it, “Daddy’s car was cooler and I told him how lame I felt driving the A4.” If you can overlook the fact that Hania’s Facebook has an awkwardly high number of photos with her dad and that you’ll always fall short of the current “best man in her life,” Hania is a great fit for you, though not your wallet.

“We arrive at Daddy’s mansion where we share our first night as a couple writing out every positive attribute about Daddy on a gorgeous canvas. We spend the remainder of the evening laughing at the empty canvas titled “Daddy’s faults.” We spend the next couple of days reconciling the fact that my husband will never be as good as Daddy. After my husband is done crying, we drive to Daddy’s personal ski resort where my husband’s inadequacy will manifest itself fully. The rest of the evening is spent playing scrabble.” 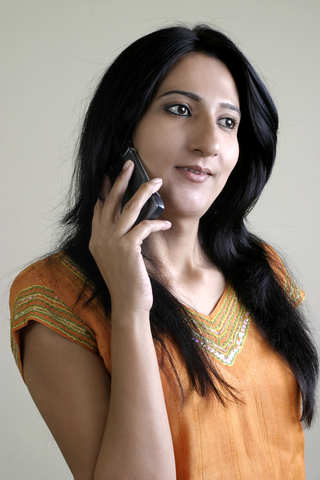 Not only is Mariam the most informed person on mosque gossip, but she’s also the world record holder for saying the word “wallahi” without meaning it, having started every single sentence she’s ever said with the word since she was 4 and a half years old. Mariam doesn’t like to criticize her fellow Muslim sisters, but she knows its only for their own good. She hopes that one day everyone will stop being so gross. If a world record holder is what you fancy, then it’s time to get her dad’s digits.

If you were a meal, what would you be?

“Wallahi you probably haven’t heard of it, but it’s this really unique dish that Sarah taught Hana who taught Yusur . . . but Yusur probably doesn’t even really know the recipe. Wallahi, she actually makes everything store-bought, but you won’t hear that from her. Wallahi, so it has chicken in it with mango puree, but not the kind Aisha uses . . . that stuff is gross, kind of like her new fiance. Wallahi, Creeper Level: Maximum—Yuck.”

“Wallahi, we would depart for Venice and enjoy the sights and sounds for a week. Wallahi we would have gone to France if Sanaa didn’t live there, but whatever—trolls have to live somewhere I suppose . . . at least she doesn’t live in Spain, which means we can visit there . .  ugh unless Ranya is still roaming around town with her ‘fiance’ . . . so much fitnah.” 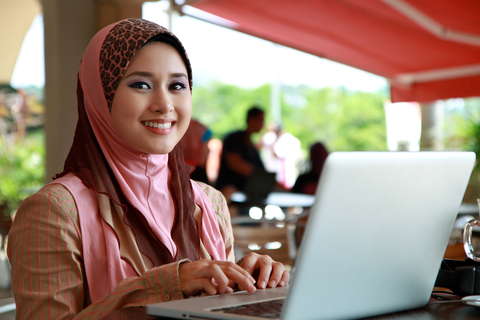 Definitively one of the better “mother” options on this list, Sirada comes with a few challenges. If you’re comfortable not being invited to your mom’s for goat biryani because you decided to marry Sirada instead of Nabeela from Lahore, and if you can patiently wait while Americans ask her when she converted to Islam, Sirada can be the perfect Kuala to your Lumpur.

“Beef beryani that isn’t poisoned by my mother-in-law.”

“My husband and I spend a week together discussing our future plans, including babies. Most of the time we will probably just talk about babies and how great they are. We’ll probably be in Europe, so we will need to figure out where they keep the babies. Even though we’re in Europe, there will probably be Asian babies as well. And I’d like to see the Eiffel Tower as well.” 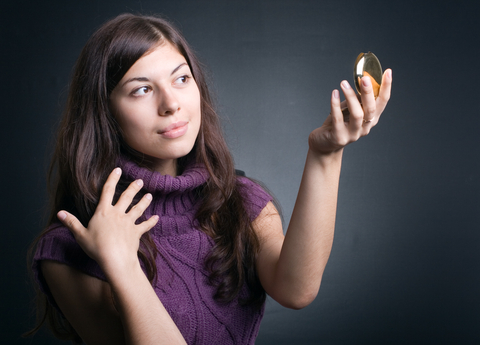 In our 5 minute interview with her, we heard 16 different stories about how “actual non-fictitious and totally amazing” Muslim guys love her. In one instance, she spoke about a Pakistani brother who randomly approached her at a Costco and asked for her hand in marriage because “she was the woman of his Rishta’s dreams.” She stressed that this incident actually happened and that it was quite embarrassing since she was wearing her less expensive Aviator sunglasses. As a respectable journalistic institution, we took all of Jenna’s fantastical stories as absolute fact and determined that someone with so much demand merited the top spot. Plans to interview her wali/father, Barack Obama, have been tabled for a later date.

“Probably the most expensive meal at a secluded restaurant so that very few guys could hit on me. I guess a baked potato that isn’t wearing her beautiful sundress and irresistible Steve Maddens.”

“We arrive on a secluded island so that all my secret admirers can’t find me. We spend hours combing the area for guys who might really be interested in me, even though we can’t blame them for their interest. We start a bonfire and I console my husband over his insecurity that other men will always be chasing after me. I reassure him that he will always be my favorite despite the fact that he will age and I will not. We repeat this process for 5 days.”

7 Lame-Ass Muslims Who Did Absolutely Nothing in 2016