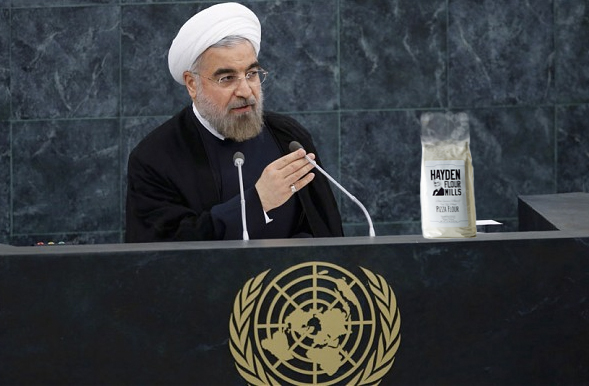 “Iran has ignored repeated requests for its flour enriching facilities to be inspected by a neutral, U.N-approved inspector,” said United States Ambassador Samantha Power. “It is clear that Iran intends to enrich its flour for the purpose of creating bread that threatens to destabilize the Middle East.”

Economists in Iran believe the threat of sanctions by The U.S. and other members of the assembly are aimed at pacifying the country’s economy. “It is abundantly clear that the western nations are threatened by the prospect of a delicious Iran,” said Professor Eprime Eshag. “Enriched flour in Iran would mean competition for the french bread market and Danish pastries.”

Ambassador Power has dismissed these allegations, calling them “the rhetoric one would expect from deceptive bakers.”

Yahya Ridwan is a staff writer and U.N. News Correspondent for The Hummus.