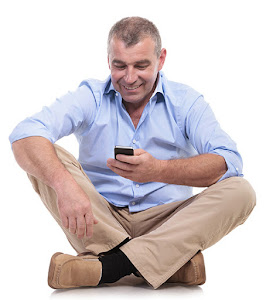 “I didn’t see him swipe left a single time,” said congregant and self-trained piety scholar Ayman R. Hamza. While it is unclear what he was doing, many have theories. “Maybe he was clearing out his email?” said Mahmoud Luqman, an engineer at Google, “our new Inbox app uses a right-swipe to clear out an email.”

Others, like, Fadi “Fad” Haban, President of Washington State’s SAE chapter had other thoughts: “Dude is crazy. That’s why there will never be a nonstop right-swiper in our frat. You gotta swipe left at least once an hour.”

Layla Sabry is a staff writer for The Hummus. She can be reached at hello (at) thehummusnews.com.