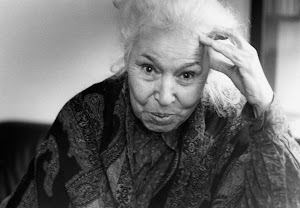 Orlando, FL (3:00 P.M. EST)—Salma Mojededi, 53 tear-old mother of two, announced today that she still has no idea who Ferguson is and why he is so famous.

“I haven’t seen any of his movies, but my 30 year-old son won’t stop talking about how awful he is.” Mrs. Mojededi also added that “Ferguson is nothing compared to Salman Khan.”

Mojededi commented on the frequency with which her son’s friends posted about “Mr. Ferguson,” explaining that “such obsession can only be remedied with honey.”

Yahya Ridwan is a staff writer for The Hummus. he can be reached at hello (at) thehummusnews (dot) com.