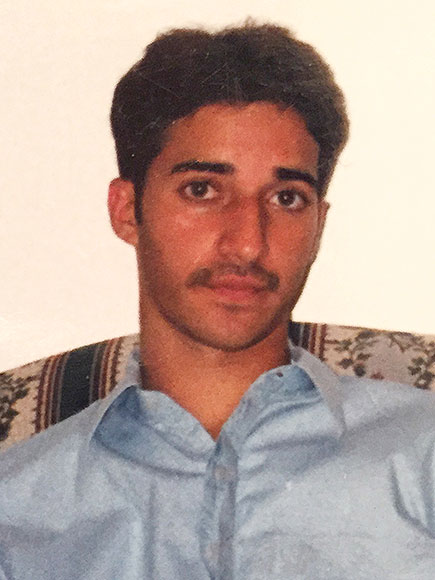 “We understand that Ms. Koenig’s journalistic accounts of the case has drawn much attention to Mr. Syed,” said Maryland State Attorney Ryan Delbond. “Rest assured that overwhelming evidence confirms that Adnan Syed is in fact Muslim and maybe also guilty.”

Critics of Delbond’s office have cited unorthodox methods in Adnan’s case, such as selecting an attorney for Jay, Adnan’s friend and prime alternate suspect. But Delbond was quick to quiet the speculation surrounding his office’s treatment of the case:

Sarah Koenig has promised to get to the bottom of this on next season’s Serial.