Voting Age In Qatar Raised To “Voting For Incumbent” 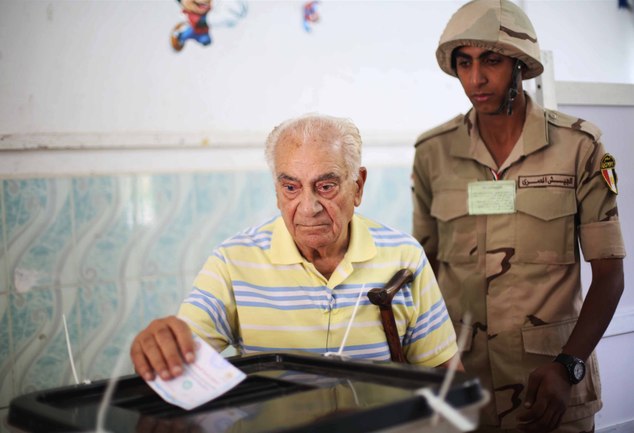 Doha, Qatar (8:00 GMT) - Following weeks of open deliberation, the Qatari government has decided to raise the minimum voting age in all local and national elections to “Voting For Incumbent.”

The change in policy reflects Qatar’s interest in preserving the integrity of the voting process. “For years, voters below the new minimum age have been making poor decisions that  have negatively impacted our country,’ said Prince Sulieman, Election Minister and incumbent for that same position.

“With the new age requirement, we can ensure that only responsible voters affect the policies of the more than two million citizens of this country.”

Potential voters are being asked to certify their age before arriving at their neighborhood polling place. “To ensure a speedy process, we require each voter to sign a document that states they are at least ‘Voting For Incumbent’ years old,” continued Sulieman.

Sulieman points out that in previous elections, those who were “Potentially voting for a change in administration” or younger have made decidedly unwise decisions for the direction of the nation.

“Statistics show that these voters were unable to accurately check off the correct box,” said Sulieman as he pointed to a past ballot which gave voters the choice between “Incumbent” and “Someone Qualified.”

With the new changes, Sulieman feels confident that all relevant voices and opinions will remain heard at the next elections in 2045.

Yunis Zalah is an intern and Qatar News Correspondent for The Hummus.