Disheveled Uncle Prepared to Refute Every Line of Khutbah 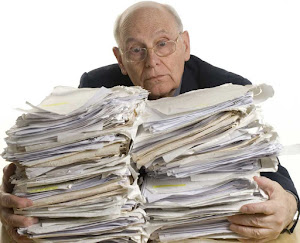 (Madison, WI 12 PM MST)–Sources at the Islamic Center of Madison (“ICM”) are reporting the attendance of Br. Yunus Saadudin at this week’s jummah prayer. Saadudin, who also goes by Hafeez Ul-Din at his own insistence, arrived two hours prior to the khutbah to secure a front row seat and prepare his line-by-line refutation of each and every fact and idea expressed.

A long time congregant of ICM, Saadudin has met firm resistance from what the only reviewer on his blog–SaadIt’sComeToThis–has termed “the anti-truth establishment.”

Saadudin’s efforts have not been in vain. After several years of battling khateebs in the trenches, Saadudin was able to convince the vast majority of them that he is on another plane of existence. “I repeated this over and over until, finally, each khateeb acknowledged this fact while begging me to pick up the coffee-stained leaflets I had crumpled at their feet,” said a placated Saadudin.

“I will not rest until each and every member of this congregation is convinced that turmeric and paprika are being used by the government to control Muslims.”