Aguilar, CO (5:00 P.M. MST)— Sources confirmed this afternoon that local Arab child Little Hamada, as he is known in pick-up soccer games, was summoned from the upstairs portion of the Radwan family residence at what he believed was the conclusion of all activities. 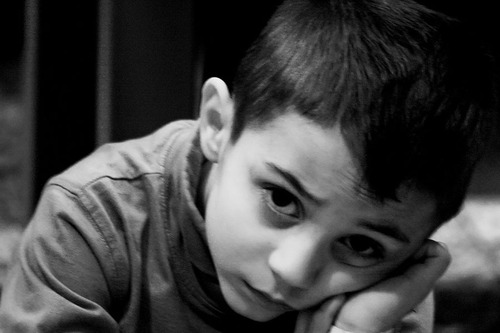 Despite the summons, witnesses report that Hamada endured what experts describe as “a well-known abusive ritual, instituted by Arab parents to establish dominance.” This “ritual” refers to lying to Hamada about the urgency of their departure from the Radwan residence, forcing him to put on his shoes and forbidding him from returning to the video games in 8 year-old Ayman’s room, despite 15-20 minutes of dead time within which various superficial prayers, repetitive banter, and small talk at the front door of the Radwan residence are conducted.

Experts say Little Hamada is not alone. Incidents of Ritual Departure Torture (RDT), as it is known in the medical community, have been on a steady incline. “It’s getting worse with every Arab gathering. It’s the worst around Ramadan, where young Arab children are lied to about the urgency of leaving a gathering chronically, almost on a nightly basis,” said RDT expert and Director of the Adults Against Premature Departure Idris Munshid. “We don’t think it’s our responsibility to tell parents how to do their jobs, but we can’t sit around and watch as a whole generation endures the trauma associated with interrupting a game of Mario Cart for no good reason.”

Despite the incident, sources close to Little Hamada have confirmed that he is scheduled to attend yet another gathering this weekend, where he intends to delay exiting Yusuf’s lush toy-filled room for as long as possible. “His bravery is the type that we need if this monstrous practice will ever be abolished.”