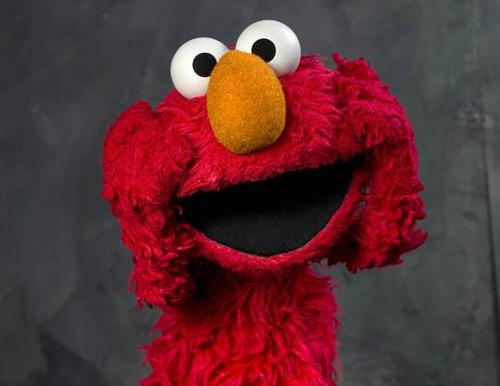 the Commission’s declaration of Elmo, a popular children’s puppet, as the foremost detractor from regional peace came as no surprise to commission-watchers and analysts, who had predicted Elmo to be placed on the infamous “Top-Three-Tragedies” list. Rounding out the list were well-known camel-rights activist group Helping Humps and all sandwiches that were made by men.

“The Commission took into account several relevant factors when placing Elmo at the top of the list”, said Tariq Hamza, the commission’s offical spokesperson. “Elmo’s encouragement of children to tickle him, explore new ideas, love all creatures, and enjoy enduring friendships alarmed the Commission’s representatives.”

Although it was a tough call, the representatives we spoke to think it was the right one. “Sure, we can sit here and make the old argument that sandwiches not made by women should continue to be the #1 cause for concern, but we’ve identified an even bigger problem”, commented Qatar’s representative, Imam Shamz Malik. “Besides, I can’t think of anything more immoral than the relationship this misguided Elmo fellow has with the hand in his back-side.”

The Commission’s findings and suggestions will be published within the next few weeks, likely spelling the end of Elmo’s limited grasp over the region’s social and geopolitical influence.