Riyadh, Saudi Arabia (6:00 P.M. GMT)— Astronomers at the King Saud University were excited to announce the discovery of the spherical celestial body being referred to as “Mars” this afternoon, vindicating decades of tireless research. 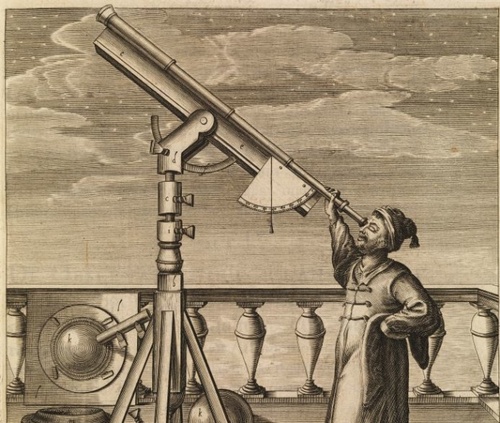 Lead astronomer Prince Faisal bin Fahad described the accomplishment as “one of the defining moments of the region’s forward-thinking scientific community.” The astronomers commissioned for the 25-year-old project, collectively known as The Heaven Cowboys, were ecstatic about their discovery, expounding on the possibilities for the project moving forward. “What can I say? It’s a feeling of pure vindication. We will now move forward to determine whether Mars is in fact made of the sharp cheddar cheese it appears to be shrouded in”, said junior astronomer Khalid Nayef.

The KSU commission shows no signs of slowing down, having already organized the next multi-tiered phase of their mission, which will include searching for the unlikely existence of other planets and determining exactly which type of cheese Mars is made of. “There’s been a lot of speculation around the office the last couple of days” said commissioned cheese expert Yahya Batool. “But my money is on smoked cheddar.”

The findings of the KSU commission are not without their opponents. Locally well-renowned shaykh Salman Nasser has formally refuted the findings, arguing that they are “unsubstantiated” and “pretty annoying to my world-view.” Nasser has gathered his own team of astronomers and cheese experts who will complete their own study within a year.