Islamabad, Pakistan— (5:00 GMT) Sources have confirmed that the Pakistani Ministry of Religious Affairs plans to send their Chief Mufti Salim Qureshi to the moon on the 27th night of the Islamic month of Ramadan in 2014. 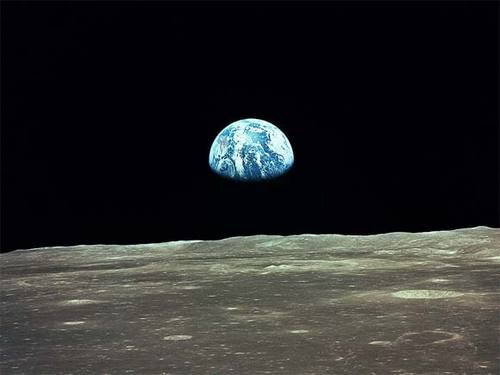 “We are well aware of the debate that surrounds the moon-sighting every Ramadan. It diverts attention away from the spirit of unity Pakistan means to foster during that special time of the year”, said Malik Dasti.

The local animal balloon salesman turned Religious Affairs Minister went on, describing the necessity of what has been titled Operation Mooning Mufti.

“Mufti Qureshi’s mission is simple: He will remain on the surface of the moon for the days preceding Eid.”

While on the moon, Qureshi will have access to one high quality Motorola walkie talkie, which he will use to communicate whether or not the Earth casts a shadow. If it does, then Ramadan will last 30 full days, according to experts.

Upon completion, Mufti Qureshi, code-named ‘Brave Beard’, will return to Earth and subsequently convey his legal opinion regarding the matter.

Critics of Operation Mooning Mufti point to previous failures by the Ministry as reasons to be skeptical about the mission. Last year, the Ministry came under fire for accidentally wounding an actor during Operation Axing Like Abraham, a project designed to teach young men how to slaughter livestock correctly in preparation for the Greater Eid.

“We know that there are naysayers out there” retorted Dasti. “But this time we will not be taking any actors with the Mufti. We always learn from our mistakes.”