Ord, Nebraska (16:15 GMT)— Local residents are concerned tonight after the house on Mill Lane by the oak trees has come under caliphate rule. 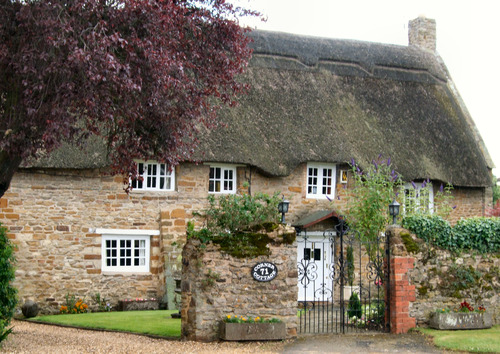 Sources say the new Caliph, Yusuf, has instituted curfews for his two 13-year old sons and demanded that the garbage be taken out the night before garbage collection day, in compliance with Islamic legal principles.

“Tomorrow it will be homework before video games. And next week? Making your bed before coming down for breakfast. We don’t need that Shariah out here in little ol’ Ord”, said Patty Rhiley, self-proclaimed cat whisperer.

Others in Ord are less fearful of the new Caliph and his iron-grip on the 1000 square-foot dominion, citing his lack of a moat and inability to quickly raise an army.

“Does he really think those apple pies he bakes every month for everyone in the neighborhood are fooling anyone?”, said local ice cream man and taxidermist Sam Williams. ”We’re just worried about losing our privacy. If Yusuf cared he would let us monitor his every waking moment. Otherwise, you know, Shari’ah and stuff.”