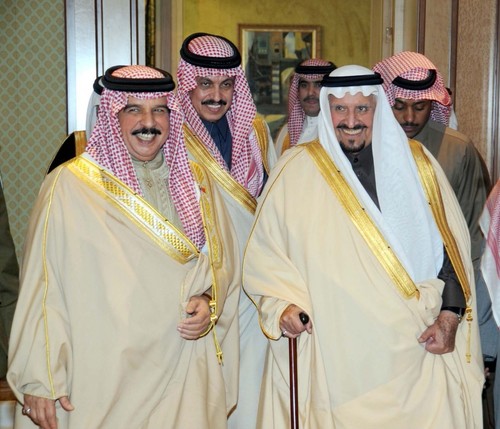 A state-run study examined the neutrality of all sources of news media across the nation, ultimately finding that none were able to match the state-run juggernaut. The annual study takes into account several factors including: accuracy, clarity, and tenure as state’s most reliable news source.

This year also marks the forty-third year in a row that all other news sources were found to be criminally negligent in their reporting by the government’s chief information agency.